In Turkey in the derailment killed ten people

ANKARA, 8 Jan — RIA Novosti. The victims of a train crash in Northwest Turkey were ten people, 73 were injured, reports the Daily Sabah with reference to the Deputy of health of Turkey Eyup Gumusa. 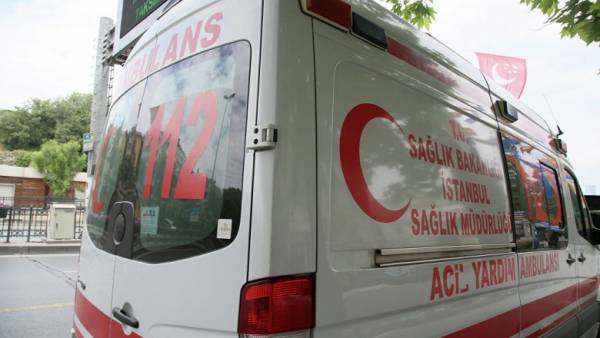 Earlier, Turkish media reported the derailment of several cars of a passenger train, EN route from the town Uzun keupru to Istanbul. At the scene arrived police and ambulances.

The Governor of the province of tekirdağ Mehmet Ceylan said that the victims were evacuated from the crash site by helicopter. According to him, the cause of the accident became bad weather conditions.

As the channel NTV, according to the preliminary version, the cause of the accident was vague due to heavy rains, the embankment on which the railway track. The evacuation of the wounded is carried out with the help of helicopters and tractors as the entrance road to the crash site is difficult because of the terrain. The municipality of çorlu, where it is transported the wounded, urged citizens to donate blood to help the victims of the accident.

Earlier, the press service of Turkish President Tayyip Erdogan said that the Turkish leader expressed his condolences to the relatives of those killed in a train accident and wished the injured a speedy recovery.