The Turkish authorities have dismissed over 18,000 civil servants of various ministries and departments. 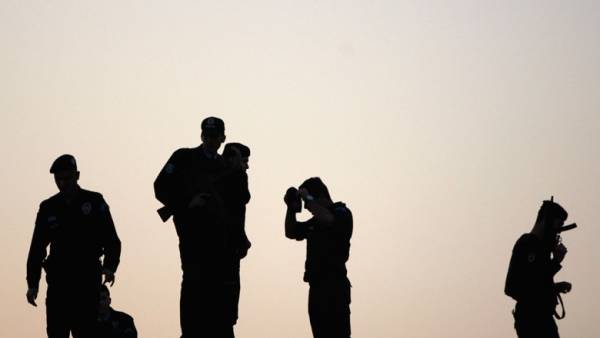 This is stated in the government’s “decree having the force of law”, published in the official Gazette, Resmi Gazete. This type of document is a government resolution and does not require the approval of Parliament.

The document will come into force immediately after its signing by the members of the government and by the President and published in the Resmi Gazete. His work also lost his 199 academics. All who are under the dismissal, the employees are deprived of the privileges of civil servants and can no longer work in government agencies.

The largest number of employees dismissed from the Main Directorate of security — almost 9,000 people. In addition, the President has decided to fire about 6,000 troops of the land forces, air force and Navy. The decree also dismissed about 1,000 employees of the Ministry of justice.

Dismissed alleged links with terrorist organizations and groups that pose a threat to national security.

On the next, the most massive recent cleaning of the state apparatus, the government announced before the inauguration for a new term of President Recep Tayyip Erdogan who won the presidential election in June. In accordance with government has closed three Newspapers and a TV channel, said Hurriyet Daily News.

Erdogan’s inauguration will take place on 9 July at 16:00 MSK in the Turkish Parliament. The ceremony will take part the Prime Minister of Russia Dmitry Medvedev and the leader of LDPR Vladimir Zhirinovsky.