Ukraine risks to remain without water

MOSCOW, 7 Feb — RIA Novosti. Ukraine threatens the collapse of the water supply due to the shutdown of the country’s only plant, which produced chlorine for disinfection of water, this is stated in the statement of “Kyivvodocanal.” 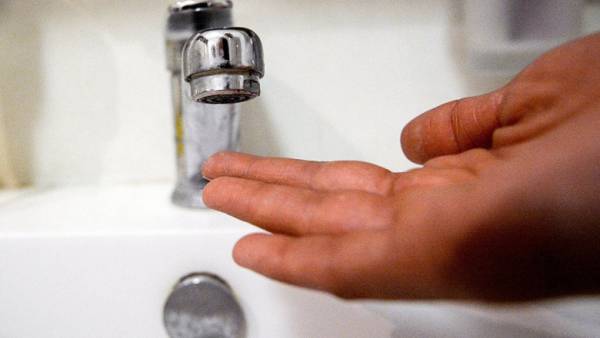 “Kyivvodocanal” noted that in connection with stop production of chlorine at the “DneprAzot” “in the industry water supply and sanitation sector of Ukraine has created a difficult situation with the subsequent disinfection of drinking water”. In some organizations, inventory of chlorine will only last for 7-20 days.

Association Ukrvodokanalekologiya appealed to the government and the Council of national security and defense, 23 June, at a meeting in the river (former Dnipropetrovsk — ed.), agreements were reached with “DneprAzot” to resume production of chlorine, which, however, is still not implemented.

In the Kyivvodocanal noted that alternative options for procurement of chlorine, including in Europe, to be problematic.

The company has warned that if Dniproazot will resume, starting next week will have to seriously restrict the flow of water in some regions and cities of Ukraine, and in some localities it completely stops.

“DneprAzot” is founded in 1938. It is included in the list of enterprises having strategic importance for economy and security of Ukraine. At the enterprise release of ammonia and carbamide, caustic soda and liquid chlorine, hydrochloric acid and sodium hypochlorite, food additive carboxymethyl cellulose of different modifications and consumer goods.