The government plane, on Board of which was the Prime Minister of Poland Mateusz Morawiecki, broke during takeoff. It is reported TASS with reference to the channel Polsat. 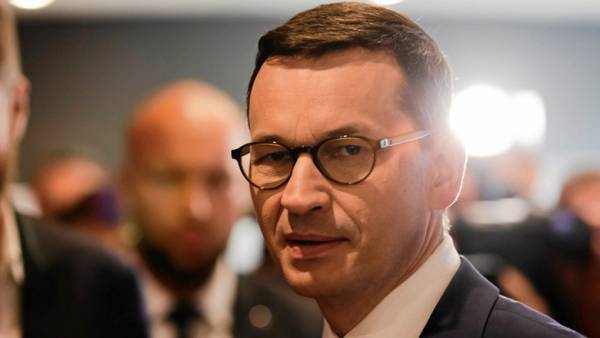 According to him, the incident occurred before departure from the airport of Karlovy vary in the Czech Republic. The liner was already on the runway and started moving, so pilots had to emergency brake. As a result, nobody was hurt.

What fault prevented the departure, not reported. At the same time, it is noted that the aircraft will pass technical inspection.

Moravicki came to Karlovy vary for a meeting with the head of the Czech government Andrew Babish. For him now due to fly other side.