MOSCOW, 6 Jul — RIA Novosti. The OPCW experts have found traces of organic substances containing chlorine, used in the Syrian attack in the Duma on 7 April, according to a preliminary report of the organization. 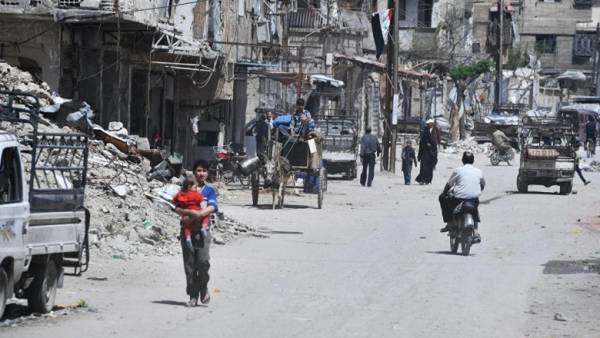 “In samples from locations 2 and 4 detected various organic chemicals containing chlorine, and residues of explosives”, — stated in the interim report.

“No organophosphorous nerve agents and / or degradation products either in environmental samples or in plasma samples of the alleged victims is not revealed”, — the document says.