The government will allocate 5.3 billion rubles on health and demography 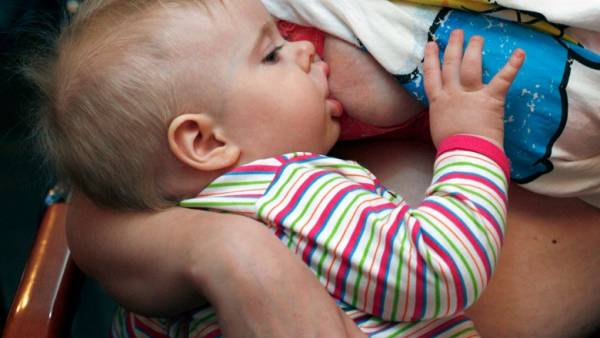 Funds will be allocated until 2024, when the term of stay on a post of the President of Russia Vladimir Putin, whose inauguration took place on 7 may 2018.

“In terms of the national project for health, I note that his funding is a little more than 1.5 trillion rubles,” — said on a conference call Golikova (quoted by “Interfax”). She said that we are talking about the financing of a national project, not three, but for six years.

Deputy Prime Minister, 18 may 2018 supervising in the government questions of social policy, noted that these figures are “preliminary in nature”, as the budgeting is still in progress and setting the parameters of the national project is not finished.

Most of the funds for the project’s execution is planned to allocate from the Federal budget. We are talking about the amount of 1,479 billion rubles, which will be sent to the regions.

A significant transfer of funds in the budget of Federal Fund of obligatory medical insurance will significantly increase rates of OMS for the provision of cancer care in the regions. “The growth rate is large enough, three times,” he said. From materials prepared for the teleconference meeting should be that the tariff will increase from 320 000 to 956 000.

Golikova has reminded that in 2018, the deficit of the territorial programs of state guarantees of free medical care is 65.9 billion rubles.Demographics

Golikova has reminded participants of conference that the national project on the issue of demography consists of five parts. Is to support families to encourage fertility, the creation of extra places in nurseries for children under three years, promotion of healthy lifestyles, modernization of sports infrastructure, socialization and support of the older generation.