VIENNA, 5 July. /TASS/. The national Council of Austria (lower house of Parliament) voted Thursday for the amendment of labour laws and increasing the maximum duration of the working day in the Republic up to 12 hours. 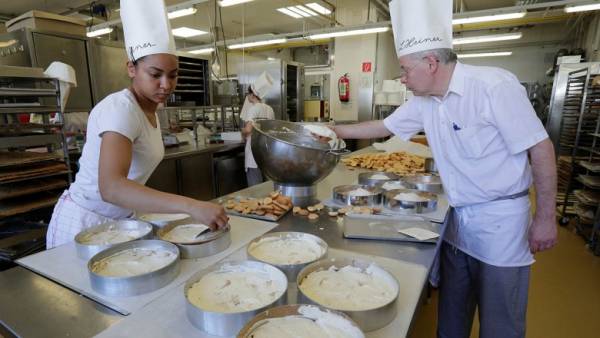 The law on flexible working time supported by its developers from the government coalition of the Austrian people’s party and the Austrian freedom party, as well as members of the opposition party “New Austria and Liberal forum”.

Changes should take effect from 1 September 2018, and they will allow the employer in consultation with the workforce set the maximum workweek at 60 hours.

The government emphasizes that the legislation change will allow workers to decide whether to agree to 12-hour working day or to leave the usual schedule from 8 to 10 hours.

“If workers want to, they can work longer and earn more money through allowances or take to yourself more free time”, — said in a joint statement of the parliamentary factions of the Austrian ruling coalition, which was distributed by the Austrian press Agency.