Scientists from Cambridge University (UK) concluded that genes have a direct impact on whether people suffer from loneliness. The results of the study presented in the journal Nature Communications. 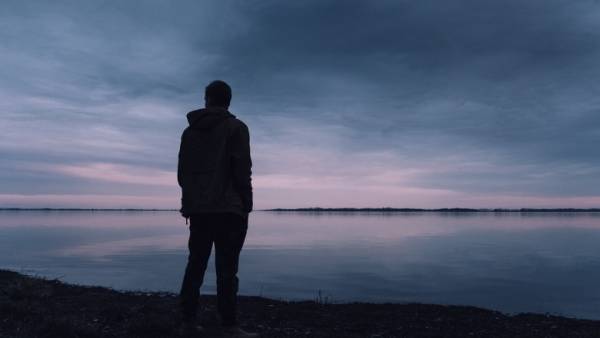 Experts have studied database that includes information about the genome of almost 500 thousand people. The result was the revealed regions of the genome that were associated with loneliness. So, 13 of them form a connection between the desire to visit pubs and bars, 6 with a desire to go to the gym and 18 — belonging to different faiths.

Studying genetic variants among people suffering from lack of company, the researchers also noticed that in many cases, similar variations have already been linked with excess weight. That is, the probability of occurrence of both was determined by the same genes and, apparently, to deal with these problems have at the same time.

Earlier in July, scientists said the risk of premature death due to loneliness. Researchers believe that the absence of loved ones harm the body stronger alcohol and cigarettes.