In Russia opened a new criminal case against winnick

MOSCOW, 6 Jul — RIA Novosti. Russia has sent Greece a new request on the extradition of Russian citizen Alexander winnick to criminal prosecution for a new criminal case about swindle in sphere of the computer information, said the Russian Prosecutor General’s office in response to the request to RIA Novosti. 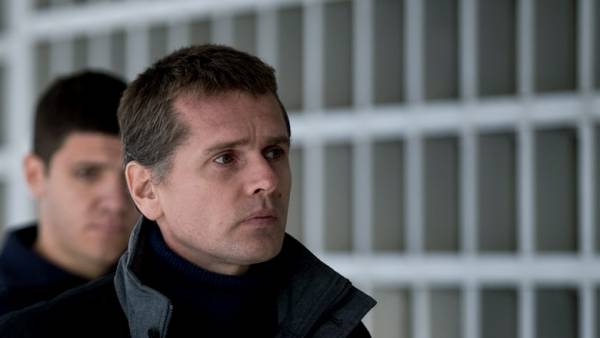 It is reported that in March and April 2018 Vinnik, including through his representative, appealed to the GP of the Russian Federation, statements about the confession, where he admitted to hacking, and money laundering in especially large size.

“By results of check of the mentioned statements, may 21, 2018 prosecuted for fraud in the sphere of computer information, committed in especially large size “, — is spoken in the answer of the Prosecutor General.

The first of June against winnick made the decision about attraction as accused, and the court in absentia issued a warrant for detention.

“In this regard, the Prosecutor General’s office on 5 June 2018, the Minister of justice, transparency and human rights Hellenic Republic sent a new request for the extradition of Vinnik A.V. for bringing to criminal liability for committing crimes under part 3 of article 159 part 4 of article 159.6 of the criminal code of the Russian Federation”, — added in the message.

Winnick is a specialist in cryptocurrencies. He was arrested in Greece in July 2017 at the request of the U.S., where he is accused of laundering billions of dollars. His extradition also sought Russia and France.