MOSCOW, 6 Jul — RIA Novosti. German startup (B)energy has developed a new method of extracting gas from organic waste, which can help people in remote settlements where they have no access to traditional sources of energy. This was reported on the official website of the company. 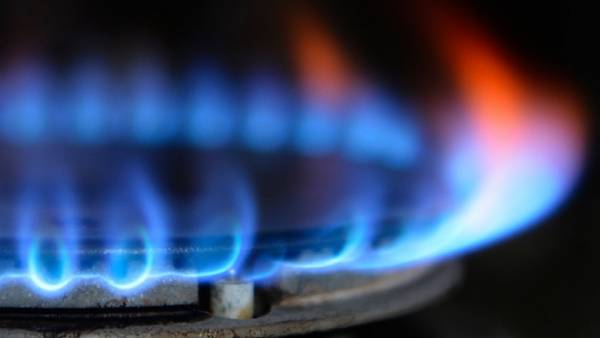 For gas generation requires special reactors, where gas is produced from different organic waste and manure. For a set gas to residents be given a special bag to (B)pack, which looks like a giant pillow.

According to the company, the weight of such bag does not exceed four pounds, and the gas inside it will be enough to ensure the operation of the gas burner for 4 hours.

For the production of one cubic meter of gas special reactor requires only 15 liters of sewage or 15 kilograms of manure.

Produced gas is environmentally friendly and poses no threat to the environment.

At the moment, (B)energy established experimental reactors in more remote villages of Ethiopia, Rwanda, Malawi, India and the Congo.