Nikita Aronov found Russia was home to a terrible disease. 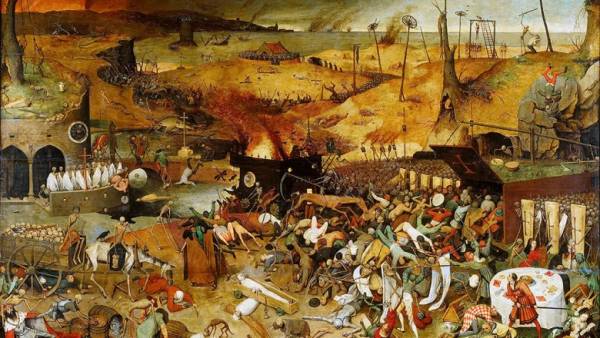 In the Samara region found the oldest kind of bubonic plague. As Russia became home to a terrible disease and what it means, find out the “Spark”.

The plague usually look for in teeth.News 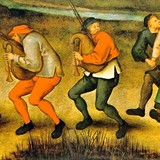 — A transient disease: she, unlike syphilis or tuberculosis and does not leave traces on the skeleton. And in the pulp of the tooth many blood vessels, and there is a great possibility to find the remains of bacteria. In addition, the tooth — the most dense part of the human body. It is perfectly preserved after death, so the prisoner inside the biological material is mixed with outside contamination, explains the discoverer of the ancient plague RESEDA Torbatov, senior lecturer of the Department of biochemistry and biotechnology, Kazan Federal University (KFU).

Despite his age (barely 30) and the fact that RESEDA is still the candidate of biological Sciences, she is one of the leading experts on ancient diseases in the Russian Federation. Interested in syphilis and tuberculosis, but her horse — plague. After RESEDA Torbatov found evidence of the plague in medieval Bolgar, she send samples from the entire Volga region. Collection of teeth and other skeletal remains to her lab in 5 thousand copies. Is it any wonder that the next teeth, brought from Samara, gave a sensational result?

They have discovered the oldest known samples of bubonic plague, age of 3800 years!A means of mass infection

Outset: scientists know, and the older version of the plague. The samples found in Armenia, 5 thousand years. But it was a less contagious disease, it does not cause buboes, and could not cause such mass deaths, as leading still the horror of the epidemic of the Middle ages.

Simply put, the more bacteria is not transmitted through insect bites.

Below this to “learn” Yersinia pestis Yersinia pestis had to acquire several evolutionary mechanisms, allowing the use of insects. Have fleas before the stomach has so-called goiter. The bacteria in it multiply and using a special enzyme (here it is — the main evolutionary acquisition) block the patency of the esophagus and into the stomach is nothing. Drinking the blood of there misses, craw full, flea spits up blood along with the plague wand back into the wound, infecting the victim. And, not having eaten, urgently looking for someone else to bite. Before you die from hunger, insect manages to infect a deadly disease few people. If it kills plague and fleas.

But from the bite, the infection migrates to the nearest lymph nodes, which become inflamed and increase — this is the buboes.

To start here is a “mechanism of mass infection” that required a number of genetic changes, which — in aggregate — for the first time and were identified in samples from the Samara.

But in more ancient Armenian strains of the kind. 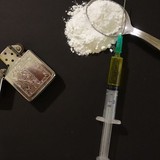 — Most likely an ancient disease spread by droplet infection, as most colds, explains RESEDA Torbatov.— Apparently, the two variations of the plague for many years existed in parallel.

In an article published in June of this year in the respected scientific journal Nature, the Russian-German team of scientists have constructed a complete genealogy of the bacteria. According to the authors, all the subsequent species — the Black death wiped out Europe in the fourteenth century that the current plague, from which, by the way, are still dying — they are descended from a strain of Samara finds. From the German side worked on the project the head of the Institute of research history, max Planck Johannes Krause.