MOSCOW, 4 Jul — RAPE. The Secretary of the Public chamber (OP) of the Russian Federation Valery Fadeev has urged the activists not to be afraid to discuss a bill to raise the retirement age, as reported on the official website of an Advisory body. 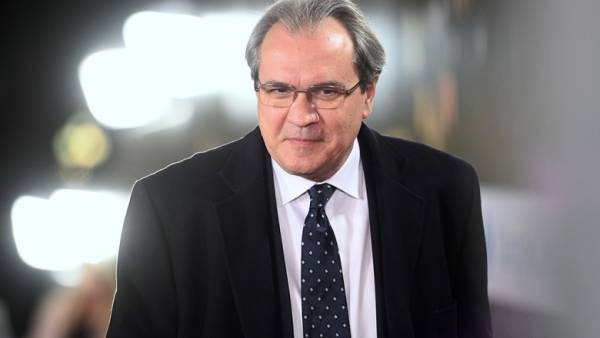 On the online meeting with the regional chambers on the future of the pension system Fadeev noted that in some regions of the Russian Federation refused the idea of holding public hearings on the issue, citing the difficult social situation or calls by area leaders not to hold such events.

“To discuss the bill is undoubtedly necessary. And it is our duty. At some point, it seemed that the Executive branch wants to avoid discussing, but it’s impossible: this is a complex reform, which applies to all, and impossible to push through such a bill without discussion. Our task — to organize such a discussion, whatever may be the opinion of the head of the region. Us citizens do not understand. And we work on them, not on the head of the region. We should clearly give a signal to the bureaucracy that we will discuss, we will be offering to achieve the adoption of those decisions that we think is right. So, who else did not, and do not be afraid” — addressed to the Secretary OP the heads of regional chambers.

In Fadeyev’s view, raising the retirement age is necessary for Russian companies in modern conditions of life, but such reform must take into account all spheres of life of society, in particular, the demographic and migration policy.

According to him, it is necessary to take care of that in the workplace was not discriminated by age, but also pay attention to the work of the health system.

Earlier, the Russian government approved a phased increase in the retirement age for women to 63 years for men to 65 years. As stated by the head of the government Dmitry Medvedev during a meeting of the Cabinet of Ministers, the transition period will begin in 2019 and will last until 2028 for men and 2034 for women.