MOSCOW, 5 Jul — RIA Novosti. Venezuelan President Nicolas Maduro called on the military to be ready to repel the American aggression after recent media reports that the US President Donald trump spoke about the possibility of invasion into the territory of the Bolivarian Republic, according to the TV station Televisa. 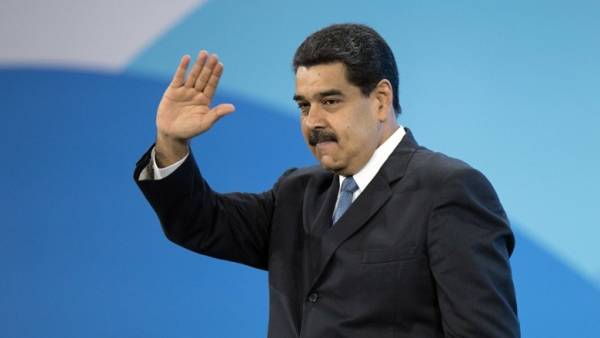 “We cannot reduce the willingness for a second, because we will be protecting the great right that our country has received in the history of… — the life of the world,” said Maduro on Wednesday during a speech before the military.

Earlier, the associated Press, citing an unnamed representative of the administration of the American President announced that in August of 2017 at the meeting about sanctions against Caracas trump asked his aides the question of a possible invasion of Venezuela.

Maduro said that the presented information in the media proves the veracity of his claims that Washington is planning to make a military invasion of Venezuela to capture its vast oil reserves.