In the Netherlands from a Museum have stolen a deadly poison

MOSCOW, 5 Jul — RIA Novosti. A bottle with a deadly poison curare was stolen on Wednesday from the Museum of science and medicine Herman Boerhave in Leiden in the Netherlands, newspaper reports NL Times. 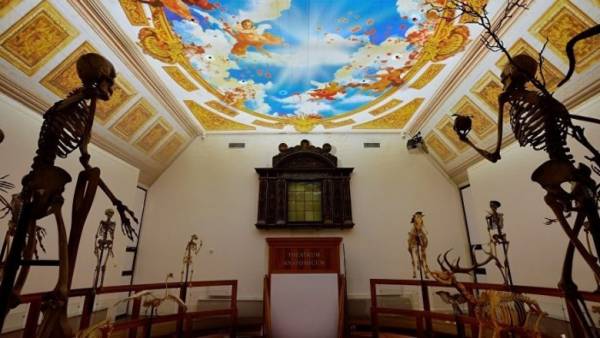 The poison in the compressed state is slightly smaller in size cube of sugar, was kept in glass vial with red cap and antique inscription “Curare”. According to the broadcaster Omroep West, the vial, in turn, was in the safe, which was stolen by criminals.

Indians of South America used curare for hunting, spreading them arrowheads. In the Netherlands it is used as a muscle relaxant in euthanasia.

The police is searching for a deadly relics and recommends discovered a toxic substance not to touch him.