From Krasnoyarsk colony escaped prisoner for the fourth week

KRASNOYARSK, 5 Jul — RIA Novosti. The fourth inmate for the week escaped from a Krasnoyarsk prison, according to the press service of the Federal penitentiary service in Krasnoyarsk Krai. 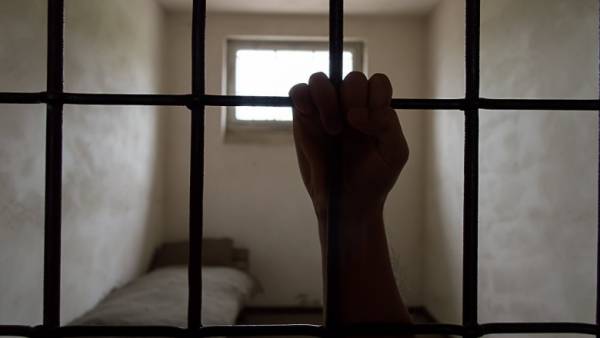 “Employees GUFSIN Rossii po krasnoyarskomu KRAYU looking for a convict in a penal colony. Fourth of July in the CP-33 DEC-38 (city Minusinsk) during daily inspection found the absence Borodulin Maxim Viktorovich, born in 1988, convicted under part 2 of article 161 (robbery), part 2 of article 162 (robbery) of the criminal code to six years of imprisonment”, — is spoken in the message.

The Ministry said that currently, operative-search activities. For information about the fugitive promise of reward.

Earlier it was reported that from IR-16 Mindere village in the Krasnoyarsk region on 30 June, the escape of three prisoners. Two fugitives convicted of theft five years, one for four years for theft.