Scientists have discovered why life on Earth is still not extinct

MOSCOW, 3 Jul — RIA Novosti. British biologists have discovered the mechanism by which life has a tendency to stabilize the ecosystem and climate of the Earth, which in turn helped her to survive for more than three billion years. Their findings were presented in the journal Trends in Ecology and Evolution. 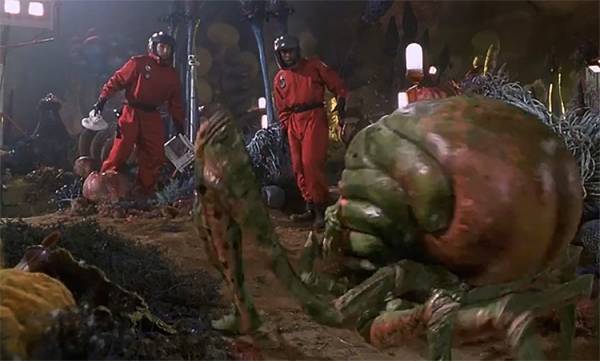 “We solved two simple principles that governed the evolution of life before she managed to turn the Earth into the system, stabilizing itself. Now we have a chance to find the answer to the main question — how and why did our earliest ancestors,” says Tim Lenton (Tim Lenton) from the University of Exeter (UK).

As the calculations of astrophysicists, the Galaxy and the universe as a whole must teem with life, but no signs of intelligent or unintelligent aliens scientists have failed to find.

Many researchers believe that this is due to the fact that life quickly appears and disappears even faster, without having to leave significant traces.

In this case, the question arises — why is life on Earth disappeared for three billion years of its existence? The first explanation of this paradox was described by the famous chemist James Lavloka in 1972 in the so-called “hypothesis of Gaia”.

It postulates that the climate and conditions in the Land directly governed by its inhabitants, plants and other living organisms, just as the body of warm-blooded animals react to temperature changes of the environment.