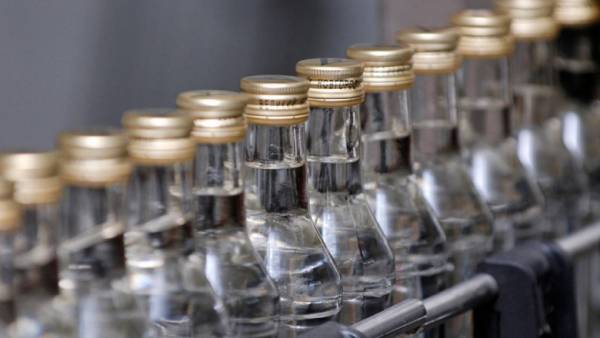 The MP has set the example of China’s economy, which has grown thanks to export growth. According to him, Kiev should do the same to win Russia of “economic war.”

“And so I declare that Ukraine was growing, we must sell all Russia! Fill them with alcohol, vodka. To sell everything! In addition, that they can use against us, and in addition to high technology,” said Barna.

The Deputy noted that in this way Ukraine will replenish the budget, and Russia — “industrial degraded”.

In June, the state Executive service of Ukraine has arrested accounts of the enterprise “Ukrspirt”, which is a monopolist in its field. The organization emphasized that such a decision may lead to the destruction of the alcohol industry of Ukraine.