In Sweden, established the alternative Nobel prize for literature

More than 100 cultural figures of Sweden decided to award in Stockholm, the annual literary prize, the alternative Nobel prize. 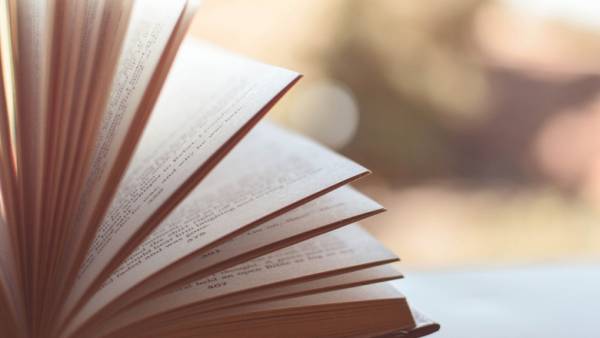 “We founded a New Academy to remind people that literature and culture in General must promote democracy, transparency, empathy and respect, without privilege, arrogance or sexism”, — quotes the statement of cultural figures, the British newspaper The Guardian.

New Academy invited all Swedish libraries to participate in the nomination of the authors. Applicants for the award can be from any country and must be the authors of at least two books, one of which was published in the last 10 years.

A new award, on the idea of the founders, will focus on authors, a story about “people in the world”, while the Nobel prize noted, “the most outstanding literary work in an ideal direction”.

The name of the winner will be announced in October — the same month when they called the winner of the Nobel prize for literature.

“The new Academy believes that it is critically important that the most prestigious in the world literary prize was awarded in 2018”, — the statement stresses.

The awarding ceremony is planned for 10 December. On the monetary component of the prize is not reported.

In early may the Swedish Academy for the first time in 75 years has moved the Nobel prize for literature the following year. It happened amid a scandal of sexual harassment, and because “the world has weakened confidence” in the Academy.