MOSCOW, 2 Jun — RIA Novosti. The Minister of foreign Affairs of Estonia Sven Mixer has demanded to stop construction of the pipeline “Nord stream — 2”. He declared it in interview to the newspaper Die Welt. 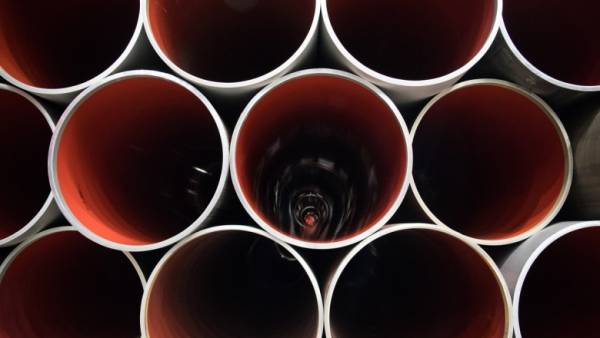 Earlier, Prime Minister of Denmark Lars løkke Rasmussen said that the Kingdom is on legal grounds to stop construction. In response, the state Duma proposed to build “Nord stream — 2” to bypass Denmark.

The project “Northern stream — 2” involves the laying of two gas thread with a total capacity of 55 billion cubic meters per year off the coast of Russia through the Baltic sea to Germany.

The building permit has already issued Germany, Finland and Sweden. It remains to obtain the agreement of Denmark.

Against the “Nord stream — 2” are some countries, primarily Ukraine, which fears to lose the income from the transit of Russian gas, the US is promoting ambitious plans to export its LNG to Europe.

In addition, Latvia, Lithuania and Poland jointly stated that they do not approve of the construction of “SP-2”. Their leaders believe that it is a political project.

Russia has repeatedly urged not to take the pipeline as a tool of influence. According to Vladimir Putin, Moscow refers to the project solely as an economic.