TASS: Nikita White will serve his sentence in IK-5 in the Ryazan region 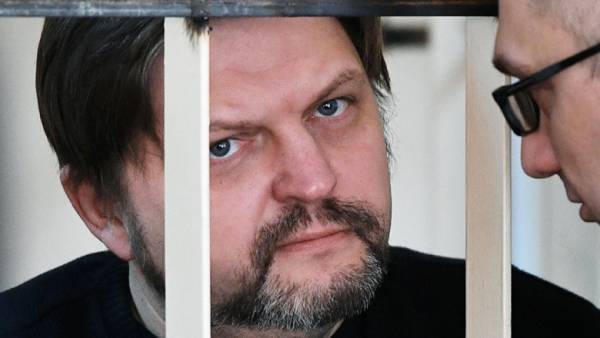 “Complaints about the conditions of detention had no no”, — said the Agency interlocutor. In UFSIN information about his whereabouts is not provided.

That Nikita Belykh was sent from the SIZO “Lefortovo” to the place of punishment, became known on 26 June. In June 2016, the politician was caught red-handed when receiving a bribe, and in February 2018, the court sentenced him to eight years in a strict regime colony and a fine of 48 million rubles under part 6 St. 290 criminal code (bribery in especially large size).