Moscow. July 2. INTERFAX.RU — member of the Federation Council Suleiman Kerimov returned from France and is currently in Russia, reported “Interfax” on Monday an informed source. 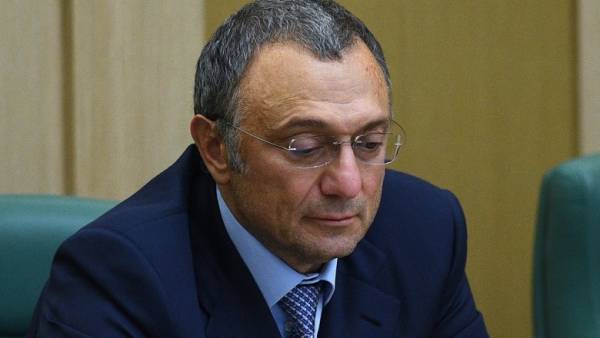 “He’s already in Moscow,” he said.

Another interviewee confirmed this information, adding that Kerimov returned to Russia right after the French authorities returned his passport.

“A pledge he has not yet returned, but will return. It’s just a longer process than the return of the passports,” — said the source.

28 June, an informed source told “Interfax” that the French law enforcement authorities took Kerimov allegations of undeclared transactions when buying property in the South of France for the purpose of evasion from payment of taxes. This information was confirmed then, “Interfax” the lawyer of the victim Nikita Sychev, adding that soon his client will be returned the passport and a Deposit.