In Rosobrnadzor told the details of state accreditation of universities

MOSCOW, 2 Jun — RIA Novosti. The Service confirmed to RIA Novosti that the new approaches outlined in the letter to the University community to the President of Russia Vladimir Putin, it has long been used in the system of state accreditation of universities. 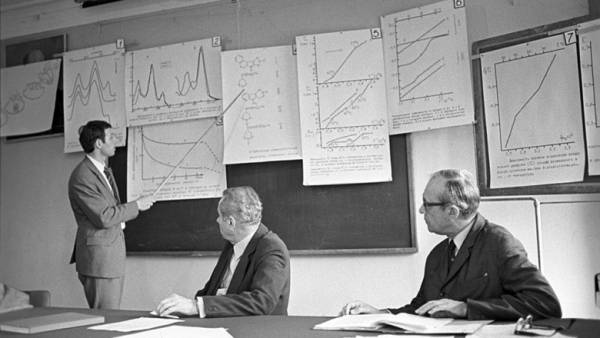 Previously, the newspaper “Kommersant” wrote that the 50 largest Russian universities addressed to the President of the Russian Federation Vladimir Putin with a proposal to abolish the current system of state accreditation of universities as obsolete. Informed professional community criticized the service for accepted the results of the decisions of the European University and Moscow school of social and economic Sciences (“Soninke”). Representatives of high schools offer, in particular, go to the inspection the quality of teaching in cooperation with employers and the results to publish in open access. In Rosobrnadzor think the sentence excessive and noted that 96% of them are already being implemented.

Much of what the letter is issued for new approaches that have already been created and successfully used by the service. It should also be noted that a number of indicators that suggested “replace” the requirements of the GEF, have nothing to do with the content of educational programs or the quality of training of students, and do not contain actual labor market for the industries educational organization which prepares graduates.Rosobrnadzor

“Its goal is the confirmation of compliance with the Federal state educational standards, which establish the basic principles of the design and implementation of educational programs of higher education, allowing a wide variation in their content and implementation, formulate a “minimal” results of development”, — said the press service.