American scientists have found the reason for the pessimism

It becomes less reason to get upset, the more we find them. So goes one interpretation of a study conducted by American sociologists, though strictly speaking, scientists have proved only that people tend to change the perception of the phenomena depending on the frequency of their manifestations. 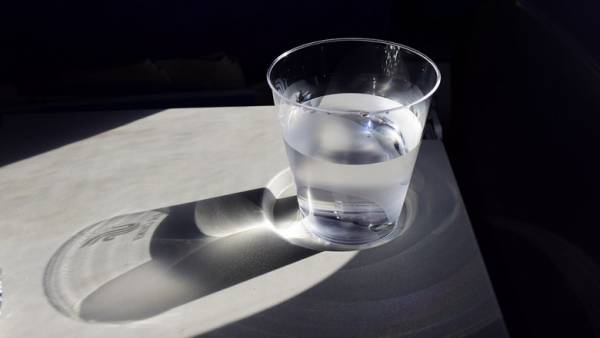 A group of American sociologists demonstrated experimentally that people tend to exaggerate the frequency of manifestation of the usual phenomena, even when in reality, the phenomenon manifests itself less frequently than before.

This, in particular, affects our perception of social problems; even if they are solved, people tend not to notice, the definition of the problem and, consequently, seeing its manifestations in phenomena that were previously perceived as unrelated to the problem.

The experiment participants were shown colored circles of different colors, from blue to purple. When the blue and purple points were equally considered as the blue shades close to the extreme blue end of the spectrum, but as you increase the number of bright purple dots people were more likely to call the shades of blue that were previously attributed to purple.

In the aspect of the human psyche, which was shown by the participants of the experiment, the researchers see the reason for pessimism. Even when the situation objectively improves, people don’t notice it, and ascribe to phenomena that were previously evaluated in a neutral context, the properties of those that presented a problem.

A study published in the journal Science.