Actor Ben Stiller has become a goodwill Ambassador for the UN

The office of the UN high Commissioner for refugees announced the awarding of actor Ben Stiller, the title of the new goodwill Ambassador of the UN. 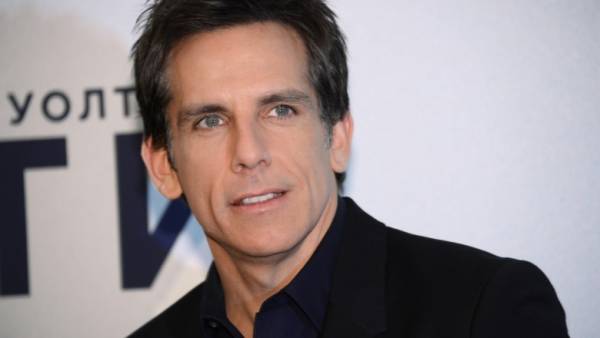 About the decision of the organization became known after the visit of Stiller in Guatemala, where he met with refugees from Central America forced to leave their homes because of the violence. They told about how has suffered from organized crime and gangs that put people in danger of murder, rape, kidnapping. Stiller also talked with representatives of the Department, shared the peculiarities of their work.

Happy to participate in the opening of this year’s consultations with NGOs. The theme is “putting people first”. At a time when even refugees and displaced are politicized and dehumanized, I cannot think of a better focus. pic.twitter.com/cl8ZekX8sJ

More than 68 million people on earth were forced to leave their homes. Had the world not so urgently in need of our solidarity and assistance to refugees.Ben Stillerman

According to him, he is proud of his new title and will try to help refugees to find protection and shelter.