A resident of South Africa found alive in morgue fridge

A resident of South Africa found alive in the refrigerator of the local morgue. The victim in an accident is now recovering in the hospital. 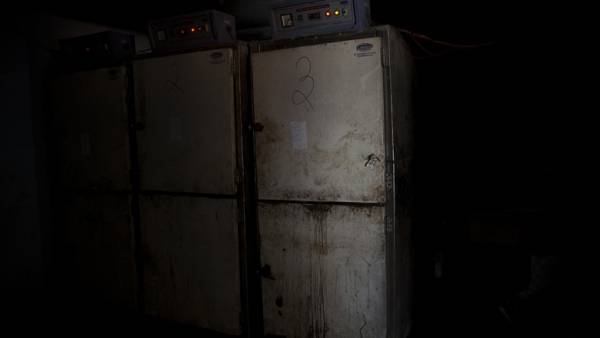 The woman was taken to the morgue Carletonville in the Gauteng province after the paramedics pronounced her death due to road accidents. Company ambulance Distress Alert said that the victim has no signs of life, according to popular South African news site TimesLive.

But when the worker of the morgue came back to check the body in the refrigerator, he found that the woman’s breathing. Currently, the woman is treated in hospital in the direction of the medical examiner. Her name is not reported.

An investigation of the incident, but the Distress Alert Gerrit Bradnick said that his company found no evidence of its neglect by staff. “This happened not because our paramedics are ill-prepared”, — he said in an interview with TimesLive.

Bradnic the publication said that the woman was one of several people trapped in a car accident on Sunday, June 24, which killed two people.

Revived in the morgue

This is not the first time this year, when “late” discover alive in the morgue.

In January 2018, an inmate of the prison in the Spanish region of Asturias regained consciousness a few hours before a private autopsy. His death before that stated the three doctors.

This also happens in South Africa for the first time. Seven years ago, 50-year-old man “woke up” screaming in the morgue East of Cape town.