A public hearing may become mandatory for public procurement in the amount of 50 million rubles and municipal purchases from 5 million rubles, stated in the approved President Vladimir Putin’s National anti-corruption plan for 2018-2020. 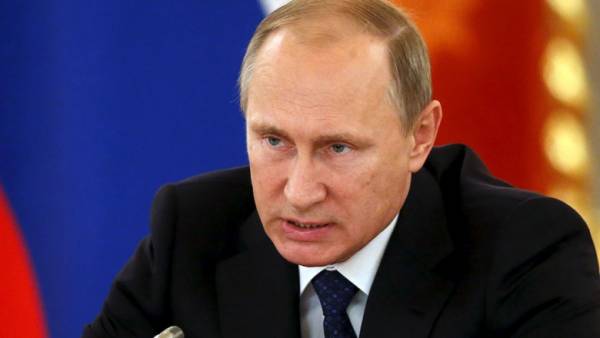 Suggestions on whether such hearings, entrusted to the government until February 1, 2019 (August 2016 were subject to public discussion of public procurement worth over 1 billion roubles). In the same period, the government should offer a new types of property subject to recourse to the income of the Russian Federation, if in respect of such property “has not presented evidence to support its acquisition of legitimate income”.

Also the government must prepare amendments that are not to be considered a failure to comply with anti-corruption prohibitions an offence if it occurred “as a result of force majeure”, and before March 1, 2019 — to develop criteria for when such violation will be punished with dismissal from service or work.

Until November 1, 2018 shall be submitted to the state Duma draft laws that distribute to the employees of organizations “created to perform the tasks of regional authorities and local authorities”, “certain prohibitions, restrictions and requirements”. And the Prosecutor’s office with participation of presidential administration and Ministry of foreign Affairs is mandated to “provide practically meaningful participation of the Russian Federation in the activities of the Group of States against corruption (GRECO.— “B”) and the functioning of the review mechanism of the UN Convention against corruption”, as well as in international anticorruption activities — the working groups of APEC and BRICS “group of twenty”, says the national plan.