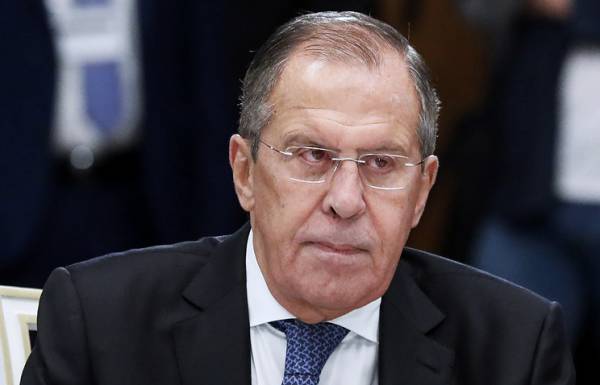 MOSCOW, June 29. /TASS/. The Minister of foreign Affairs of Russia Sergey Lavrov in interview to the British TV channel Channel 4 has compared the accusations of Western countries against Moscow with the logic of the red Queen from Lewis Carroll’s tale “Alice in Wonderland”.

Responding to a question about whether Russian President Vladimir Putin to ensure his American counterpart Donald Trump, that Russia will not interfere in the midterm elections in the United States, Lavrov said that Moscow “prefers facts”.