From dilapidated housing in the ruins

The former head of the Klin district was arrested for real estate fraud. 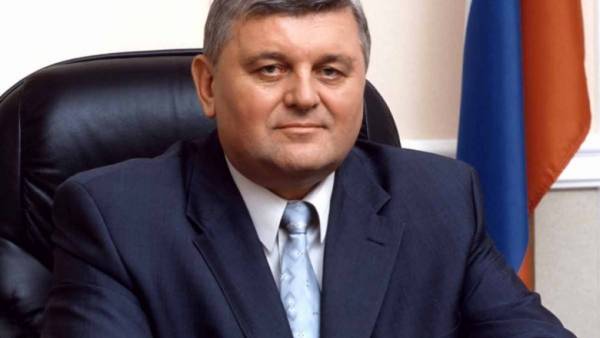 The staff of the Investigative Committee of Russia (TFR) arrested Alexander Postrigan, for 17 years head of administration of the Klin district of Moscow region. 69-year-old former official is suspected of excess of powers of office — he commissioned a home for immigrants from dilapidated housing, which now is falling apart. New housing twice the displaced will need tens of millions of rubles.

The official representative of GSU SKR across Moscow region Olga Brady reported that the investigative division for the wedge detained the former head of the district administration. According to “Kommersant”, we are talking about Alexander Postrigan who first was elected head of the district in 1992.