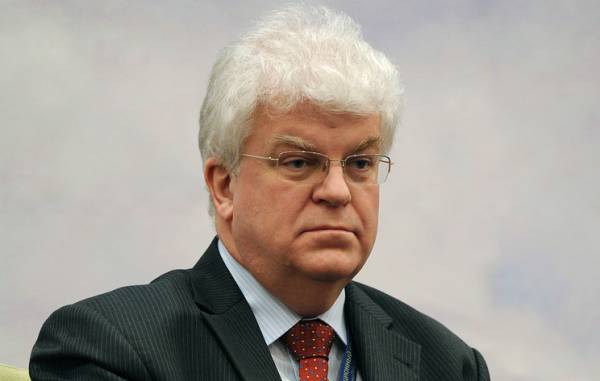 BRUSSELS, June 30. /TASS/. The political decision of the EU summit on the extension of economic restrictive measures against Russia will have a negative effect on the process of implementation of the Minsk agreements. This was stated by Russian journalists Russia’s permanent representative to the EU Vladimir Chizhov, commenting on the results of the EU summit on June 28-29. A legal decision on the extension of the sanctions have yet to take the Council of the EU in July.