The Internet increases the excitement

Excessive online gambling leads to addiction, isolation and ill health, experts warn. In Britain the distribution of such games is called the “silent epidemic.” 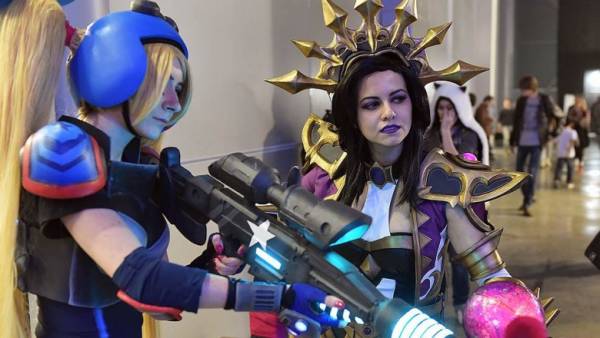 To bet on the Internet is much easier than offline. Need only your credit card and email. The result online gambling are increasingly popular. And even if the player decided to erase my accounts, changing his mind, it is easy to get back in the game with a new nickname. Particularly affected young people, writes the British The Financial Times.

According to Mark Atchia, CEO GambleAware, an organization that helps in the fight against gambling addiction rates are perceived by young people as the norm.

“Partly because gambling became associated with professional sports… half of the Premier League t-shirt logos bookmakers, you have to be careful in where to place such advertising and what audience it reaches,” he believes.

According to the British gambling Commission, the most rapidly growing number of players-Millennials (ages 25 to 34). Increased significantly and the share of problem players in this group — from 0.2% in 2014 to 1.5% in 2017. In General, the number of active accounts in gambling apps in the UK has reached 23 million out of a population of about 65 million According to the Commission, all of often the British place their bets on smartphones and tablets — in 51% of cases in 2017 to 43% in 2016.