Russia and Japan signed a Memorandum of cooperation

MOSCOW, June 23 — RIA Novosti. A joint Memorandum of cooperation signed by the Russian and Japanese parliamentarians at the meeting for the promotion of Russian-Japanese inter-parliamentary and interregional cooperation in Yakutia, the head of the international Committee of the Federation Council Konstantin Kosachev in Facebook. 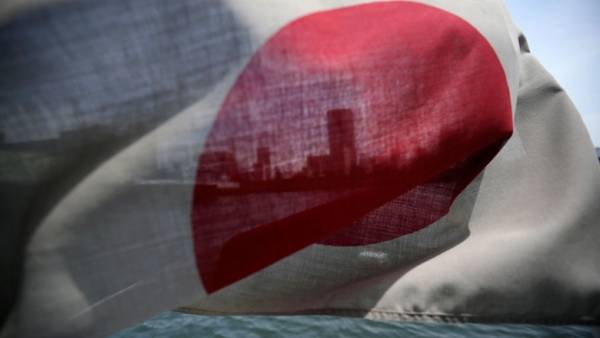 In Yakutsk on June 23-25 will be a joint meeting of the Advisory Council for the promotion of Russian-Japanese inter-parliamentary and interregional cooperation under the Council of Federation and the Sino-Russian Discussion club of the house of councilors of Japan’s Parliament, told RIA Novosti in the apparatus of the Federation Council on Tuesday.

“Today, in Yakutia, are working with Japanese parliamentarians on topics of interregional cooperation Started with a joint meeting of our Advisory Board and Japanese Discussion club, signed a joint Memorandum of cooperation”, — Kosachev wrote in Facebook.

According to Kosachev, in his invitation of the Japanese delegation was headed by the Minister of economy, member of the upper house of the Japanese Parliament Hiroshige Seko. It was noted earlier that our Japanese colleagues bring to the meeting of over 60 young entrepreneurs.