In the Kremlin, after the head of the US state Department Mike Pompeo about the possibility of an emergency meeting of the presidents of the USA and Russia Donald trump, and Vladimir Putin stated that he will inform as soon as will be ready. 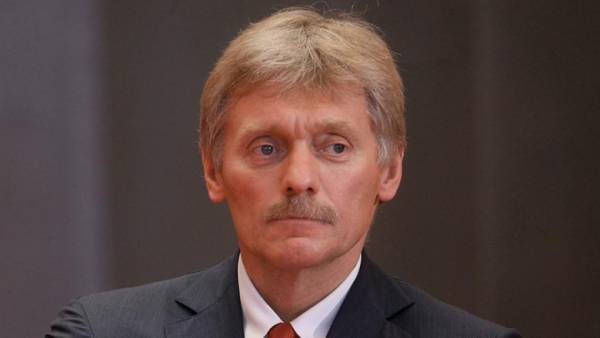 “We’ll let you know as soon as we’re ready,” — said the press-Secretary of Russian leader Dmitry Peskov, commenting on the words Pompeo.

The Secretary of state said earlier that shortly after the visit of the Advisor to the us President for homeland security John Bolton to Russia may be held a meeting of heads of two States.

The day before, on 22 June, a Kremlin spokesman also said that Moscow is not yet ready to talk about specific dates of the meeting of the presidents of the Russian Federation and the United States. However, Peskov did not rule out the possibility of meeting with Putin arriving next week to Moscow by Bolton.