MOSCOW, 22 Aug — RIA Novosti. The expansion of NATO to the East was “a fatal error of American policy since the cold war.” This opinion on the pages of the journal The National Interest was expressed by the editor of the military section of the Dave Majumdar. 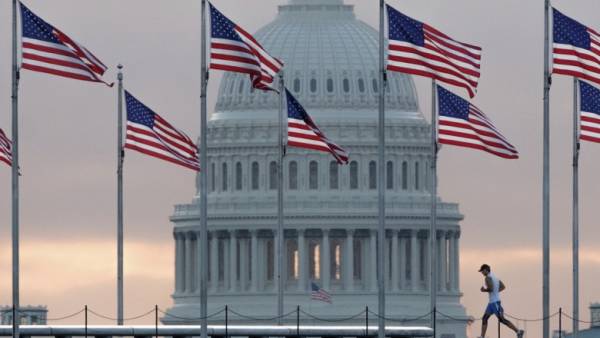 According to him, the expansionist policies of the Alliance worsened relations between Moscow and Washington. The expansion of NATO have sown “seeds of enmity” between Russians and Americans, says Majumdar.

The actions of the Alliance contributed to the emergence of “anti-Western tendencies in Russian society” and revived the spirit of the cold war, says the journalist. “The white house has managed to expand NATO, but it failed to integrate Russia into a new structure for transatlantic security,” stresses Majumdar.

The expansion of the Alliance when bill Clinton “laid the groundwork for confrontation with Moscow,” and the actions of NATO during the presidency of George W. Bush “lowered bilateral relations to the lowest level since the cold war,” the author notes.