Named the pros of raising the retirement age

Analysts of international rating Agency Moody’s believe that the coming pension reform will have a positive impact on the economic situation in Russia, reducing the burden on the budget and increasing the number of able-bodied citizens. About it reports RBC. 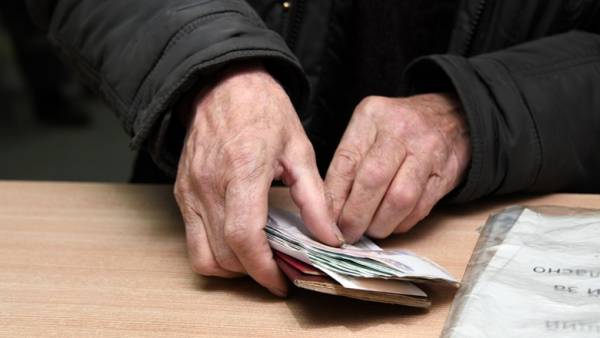 The Agency proposed raising the retirement age will increase the number of employed persons in 12 million to 92 million people in 2036, against a reduction by 3.2 million people, according to early forecasts of Rosstat.

In addition, raising the retirement age will reduce the financial burden on the budget and improve the sustainability of public finances, as spending on pension provision of citizens are the most costly item in the budget, believe in Moody’s.

Analysts also expect that along with the reduction in the budgetary burden of the pension reform in the long term will increase the financial stability in Russia in General. This will contribute to increase the share of employed citizens.

June 14, Prime Minister of Russia Dmitry Medvedev declared about raising the retirement age from 2019. For men this figure will be raised to 65 years and for women to 63 years. For some categories of citizens existing pension benefits will be retained.