Color, not giving us sleep. Scientists figured out how to deal with it

The research team from the University of Manchester have developed a method that allows invisible to the eye to reduce blue-green glow of the screen gadgets in the evening. Thus, scientists hope to fight the “phone insomnia.” 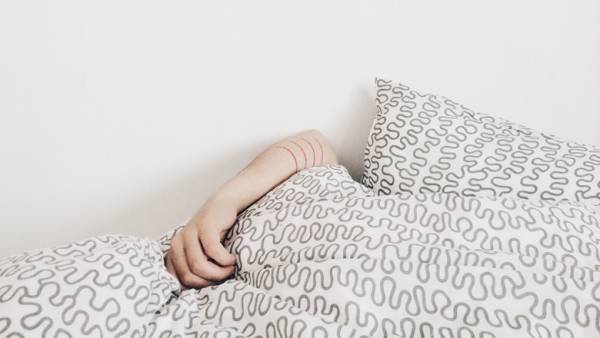 Cyan is a color between green and blue with a wavelength of 485 to 500 nanometers. It is also called celadon or sky blue.

According to the biologists, the luminescence in this range inhibits the production of melatonin in the evenings, and is thus hidden factor that affects our sleepiness or insomnia. The impact of this light changes, even if the human eye does not notice changes in the intensity of the blue-green glow.

In the work of scientists published in the scientific journal Sleep, says that night mode in the modern phones are able to reduce bright light in this range is characteristic of fluorescent lighting, but along with this change, and the color gamut of the display. The colors are less bright and saturated, which reduces the blue glow.

A new study proves that it is possible to reduce the illumination invisible to the human way, keeping the brightness and saturation of colors.

The experiments showed that users do not see the difference between the screen on which the corrected blue-green glow, and the usual display, but at the same time faster go to sleep.