Scientists have named the colors of your favorite Vikings

After analyzing the pigments of the Viking age, the researchers recreated the 12-color palette. 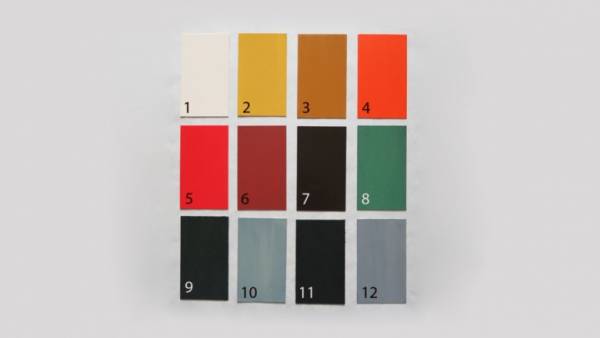 Archaeologists and chemists from Denmark analyzed pigments to a variety of objects found in the Viking age. Archaeologist Henrietta of Lingstrom says: “Very rarely do we find painted wooden things, the paint which is completely preserved. So here we are helped by chemists who developed a method for the study of pigments to recreate the original color.”

Paint the Vikings was made from ochre, charcoal, and also from dairy products, eggs and Flaxseed oil. It turned out, the ancient people prefer bold colors. One of the favorite was a red — cinnabar, which apparently was used as a symbol of status and show of power. White and black was also one of the most common and had similar symbols. The Danish open air Museum, Centre for historical-archaeological research has reconstructed the house of the Viking age in accordance with the developed by chemists palette.