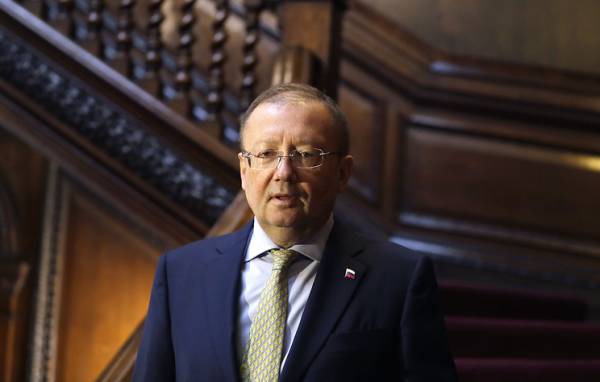 MOSCOW, June 22. /TASS/. The Russian Ambassador in London Alexander Yakovenko sent a letter to the Prince of Wales, Charles, in connection with his visit to Salisbury, where on March 4, was poisoned by ex-GRU Colonel Sergei Skripal and his daughter Julia. The diplomat said in an interview to RT TV channel.