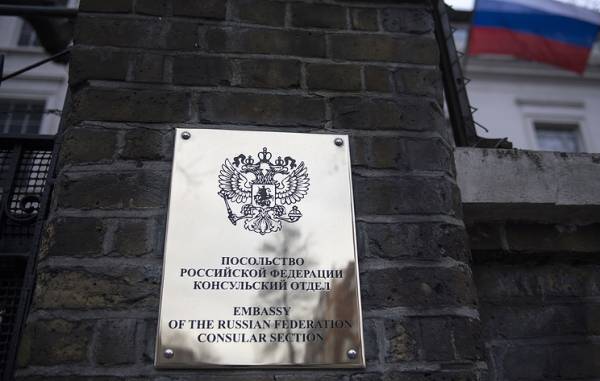 LONDON, June 21. /TASS/. The Russian Embassy in London called irresponsible misinformation statement by NATO Secretary General Jens Stoltenberg that Russia allegedly “does not hesitate to use military nerve substances on our streets.” This is stated in a statement on Thursday the statement of the Russian diplomatic mission.