DPRK leader Kim Jong-UN during the Singapore summit promised the President of the United States Donald Trump to destroy a way of testing ballistic missiles Sohe (Tongan-Ni) in the province’s Do. This is reported by CBS and Reuters, citing sources. 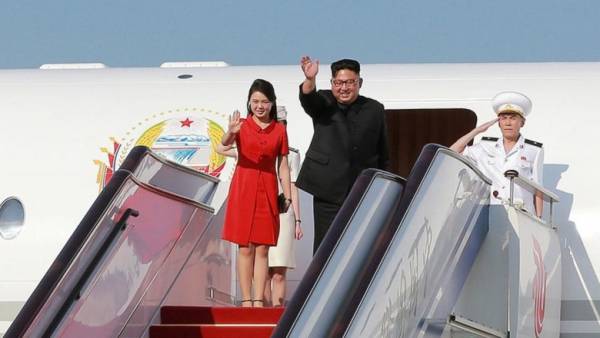 Informed South Korean newspaper “Munhwa Ilbo” with reference to data of the U.S. authorities reported that North Korea has about 3 thousand buildings and facilities involved in the development of nuclear weapons and missiles. Large range Pungere, at least, has already been removed.

The leaders of the DPRK and the United States met one-on-one on June 12. Following the meeting they signed a joint document, according to which the USA will provide the DPRK with security guarantees and North Korea undertakes commitments on denuclearization of the Korean Peninsula.