The Chairman of the Federation of independent trade unions of Russia (FNPR) Michael Shmakov has suggested to the heads of national and regional trade unions to protest against raising the retirement age. It is reported by RBC with reference to the letter of the FNPR. 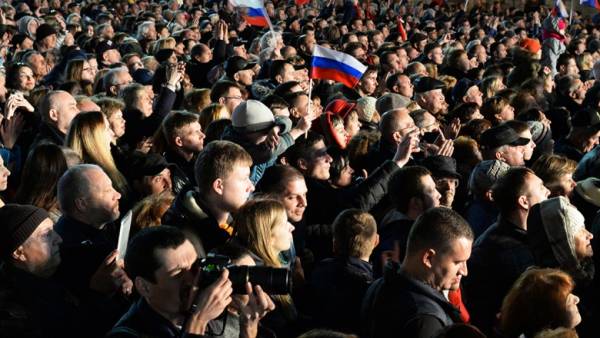 “Given the importance of this bill affecting social and labor rights of the absolute majority of employees, we offer… to hold, with observance of the Russian legislation, rallies, marches, pickets and other collective actions against pension age increase”, — said in the letter, Mr Shmakov. Head FNPR also proposes that a meeting of the regional trilateral commissions and to convey the position profsyuzov to the state Duma deputies and Federation Council members.

We will remind, on June 16, the government submitted to the state Duma a bill to raise the retirement age to 65 years for men and 63 years for women. The initiative of the government has caused dissatisfaction among the citizens: the petition on the website Change.org with the requirement to cancel the reform has already signed more than 1.9 million people.

Read more in the publication “Kommersant” “Age measured by the petition”.