The explosion occurred in a subway station in London

A small explosion occurred on Tuesday at the station, Southgate London underground, according to Scotland Yard 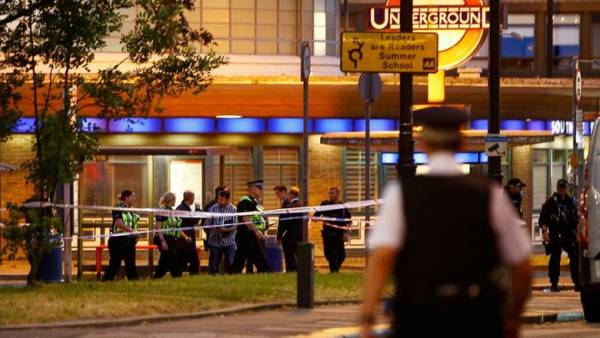 The cause of the explosion turns out, however, as explained in the police, the incident is not considered as a terrorist act.

“The investigation is ongoing, but currently we do not view [this incident] as associated with terrorism”, — reported in Twitter of Scotland Yard.

The explosion injured several people, they were assisted at the scene. In connection with the incident temporarily closed the subway line “Piccadilly”, where the station is located.