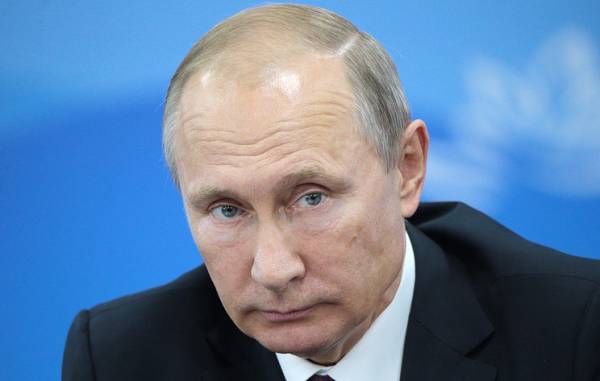 MOSCOW, June 20. /TASS/. Russian President Vladimir Putin on the sidelines of the Eastern economic forum (WEF) plans to hold a state Council Presidium meeting on the development of the Far East taking into account the objectives set out in the may decree this year. As reported by the official website of the Kremlin, the meeting of the working group for the preparation of this meeting, held assistant to the President, state Council Secretary Igor Levitin.

“Held the first meeting of the working group on preparing session of the Presidium of the State Council on the issue “On measures for implementation of strategic objectives defined by the decree of the President of the Russian Federation from may 7, 2018, in order of priority socio-economic development of the Far East”, – stated in the message. The state Council Presidium meeting is scheduled for September 2018 on the site of the Eastern economic forum”.