Moscow. June 20. INTERFAX.RU — Member of the Board of “inter RAO” Karina Tsurkan is suspected of spying for the foreign intelligence Service of Romania, which in turn, according to some, cooperating with the CIA, told “Interfax” on Wednesday, an informed source familiar with the investigation. 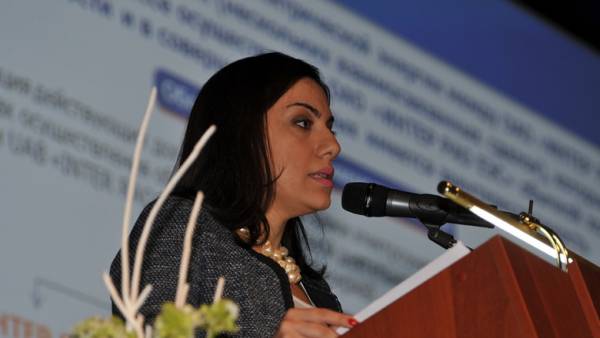 “Turcan pleaded not guilty, but the investigation has its incriminating information,” — said the interlocutor of “Interfax”. According to him, “Russian special services were watching Tsurkan for a long time, during which recorded how the Manager transmits classified information to a foreign intelligence service”.

According to him, Turcan suspected that it had informed the foreign intelligence Service of Romania on the preparation of major energy projects of the Russian Federation abroad. “According to our information, the Romanian intelligence service is actively cooperating with the CIA,” — said the Agency interlocutor.

On the eve of the press service of the Lefortovo court of Moscow reported that Turcan June 15, was remanded in custody for two months. Concerning it criminal case about espionage (article 276 of the criminal code), said in court. Turcan faces 10 to 20 years of imprisonment. Thus, under Russian law, espionage can be blamed foreign citizens or persons without citizenship.