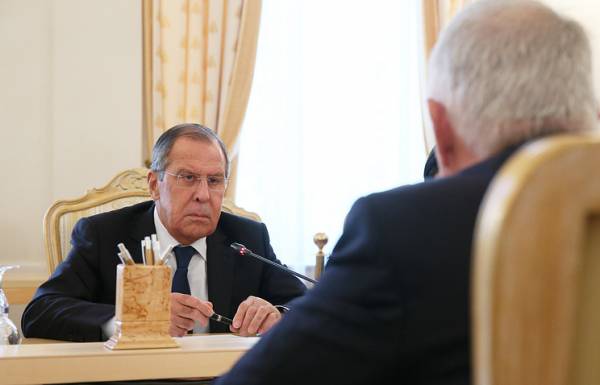 MOSCOW, June 20. /TASS/. Russia is concerned that more than a third of judges of the European court of human rights (ECHR) elected without the participation of the Russian Parliament because of the crisis in the parliamentary Assembly of the Council of Europe (PACE). On Wednesday the head of Russian foreign Ministry Sergei Lavrov at the meeting with Secretary General of the Council of Europe (COE) Thorbjørn Jagland.