In Tallinn picket in support of Wyszynski

TALLINN, 19 Jul — RIA Novosti, Nikolai Adashkevich. A picket in support of the head of RIA news Ukraine Kirill Vyshinsky went before the House of the European Union in the centre of Tallinn. 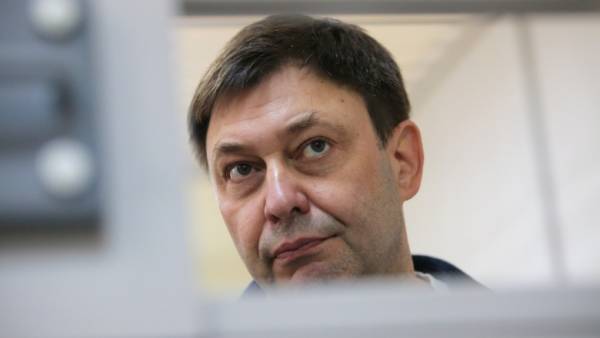 As the correspondent of RIA Novosti, the activists of the Association “Russian compatriots in Europe”, NGO “Russian school of Estonia” and the United left party of Estonia (ALPA) demanded the release of the journalist.

In addition, the protesters spoke out in defense of the civil activist from Latvia Alexander Gaponenko and Polish politician and journalist Mateusz Piskorski.

According to one of the organizers of the rally Alexei Esakova, all of these people — political prisoners, none of them presented real charges.

Isakov believes that the government of Ukraine, Latvia and Poland are trying to silence those who disagree with the policy of discrimination against minorities.

“We would like to draw the attention of Parliament to what is happening in the countries — EU members. Because the young members of the European Union constantly refers to the various rules and regulations of the EU, but they would violate those rules as soon as you can,” said Isakov RIA Novosti.

He added that this also applies to Ukraine, as it seeks to join the EU.