Moscow. June 20. INTERFAX.RU Deputy Minister of energy of the Russian Federation Vyacheslav Kravchenko held on charges of suspected espionage of a member of the Board of “inter RAO” Karina Tsurkan witness. 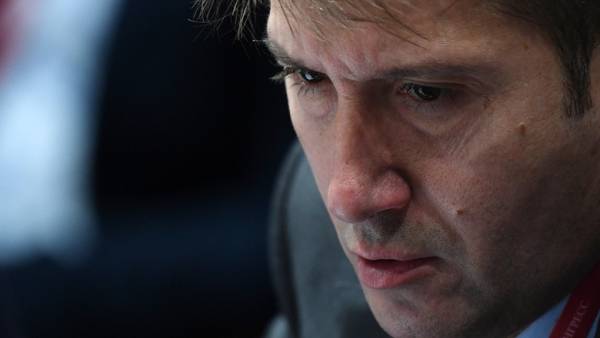 “Vyacheslav Kravchenko had contact with Karina Tsurkan, therefore, was interrogated on charges of espionage”, — said the “Interfax” an informed source familiar with the investigation.

According to the interlocutor of the Agency, “Vyacheslav Kravchenko claims that he did not know about the alleged illegal activities Turcan, so at the moment is the status of the witness”.

The source confirmed that on the eve of the police conducted searches at the place of work Kravchenko. He said that Turcan is suspected of spying for the foreign intelligence Service of Romania, which in turn, according to some, cooperating with the CIA.

Before the court in Moscow arrested Turcan.