Moscow. June 19. INTERFAX.RU — the Former head of Dagestan Ramazan Abdulatipov has denied information about the detention of his brother Rajab Abdulatipov in Moscow. 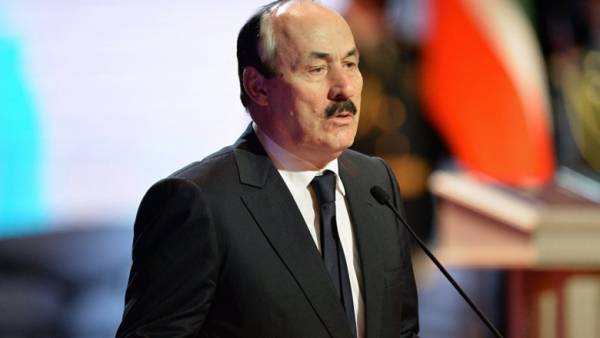 “My brother now, frankly, is with me in the Altai mountains. Information about his detention is widespread especially his detractors. It is false,” said Ramazan Abdulatipov “Interfax”.

Earlier an informed source told “Interfax” that Rajab Abdulatipov, who from 2006 to 2016 was the head of the Federal migration service of Russia in Dagestan, was detained in Moscow while trying to leave the country.