“People who work in hazardous industries, where a particularly hard and dangerous work, efficiency is lost with age more than the citizens, who are engaged in more intellectual work. From this point of view, everything is logical,” — says the right of some categories of citizens on early retirement the Director of the fgbi “Federal Bureau mediko-social examination” Michael Dymochka. 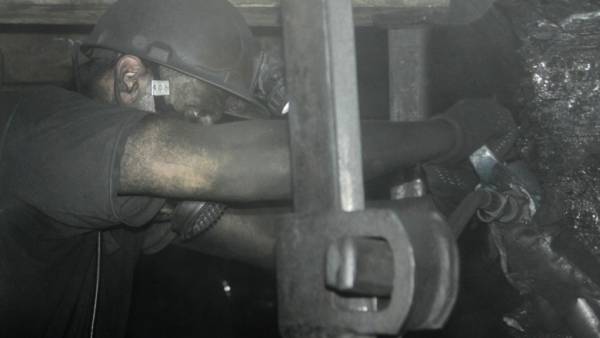 As the newspaper VIEW, according to the bill increasing the retirement age will not affect two categories of citizens. First, early retirement can count on the Russians who work in hazardous industries and in hot shops. This, for example, coal miners, Steelworkers, railwaymen. Those in the country today, there are 1.8 million pensioners. Secondly, early retirement can expect large, such as women who have given birth five or more children or gave birth and raised a disabled child up to eight years, and also invalids of the first group etc.

According to statistics in the General population disability in the 60 years up to 9-10% at age 65-66 years — about 20%. Relative to critical share for the disability is received data from international surveys is 30%, which is closer to 68-69 years.Michael Gynocological fgbi “Federal Bureau mediko-social examination”

“If a person aged 60-65 years no chronic or progressive disease, the ability to work is not significantly disrupted. The ability to work at this age does not differ from that in 59-60 years. Reduction of disability occurs in older age, ranging from 67 years”, explains Michael Dymochka. But these data are valid only for those who are not engaged in hazardous industries and is not engaged in heavy physical labor, he adds.

“Citizens who are engaged in hazardous occupations and heavy physical labor, of course, accumulate a variety of chronic diseases, including professionally determined. This is superimposed on natural aging, leading to earlier disability. In the end, the percentage of disability for such people is higher in half two times. The profession leads to more rapid physiological wear of the organism”, — said the head of the fgbi “Federal Bureau mediko-social examination”.

The government proposes to retain the exclusion from the reform for certain categories of citizens, which the insurance pensions are awarded on social grounds.

“For the visually impaired the degree of disablement itself is very high. Completely blind to the loss of 98% of the total disability in most processions. Even at high degrees of low vision we can talk about the disability above 70%. From the point of view of medicine to raise the retirement age makes no sense,” says Michael Dymochka.

As for women who have given birth five or more children, then we are talking about more rapid wear of the female body with the growth in the number of children, but in a situation with a disabled child the question is more in the social plane, said the source. “It is a matter of social justice. The mother must devote much more attention and effort than the other. In addition to the restoration of health, rehabilitation, it needs to follow the mental development, learning, socialization. The costs for caring for this child is very great,” says Dymochka.

As reported by the newspaper VIEW, the increase in the retirement age will affect those working in the far North and equated to it areas. The argument in favor of this decision was the increase in life expectancy in many regions of the North. The retirement age for this category of citizens is increased from 55 to 60 years for men and from 50 to 58 years for women, i.e. he will still be below the national. Now in Russia early retirement on this basis to get 2.9 million people.