About 85% of firearms in the world were from civilians 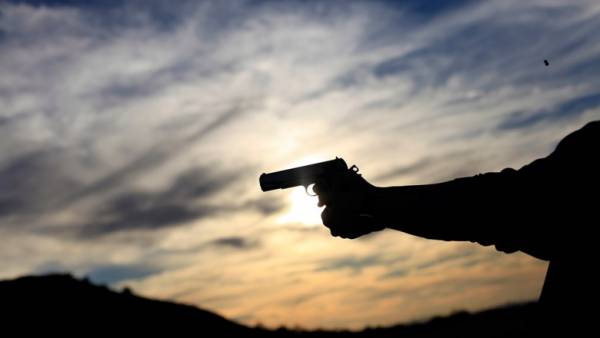 At the disposal of the Armed forces of different countries in total is about 133 million firearms (or 13%), while in the power structure have 23 million units (or 2%).

According to the study, over the past 10 years, the total number of firearms has increased 32% — from 650 million in 2006 to 857 million in 2017 primarily due to the growth in the number of civilians possessing weapons.

The highest proportion of civilians owning firearms in the US. There are 100 residents on average have 120,5 weapons. In total in hands of the civilian population in the United States are 393 million weapons — almost half of all weapons in the hands of civilians.

Following the U.S. in number of firearms per capita are Yemen, Montenegro, Serbia, and Canada.