MOSCOW, 18 Jul — RIA Novosti. Rospotrebnadzor has warned Russian tourists about the spread of measles in 28 European countries, reported on the Agency’s website. 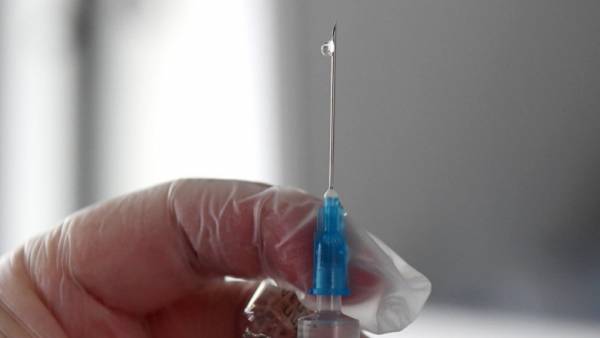 “According to the world health organization (who), this year in several regions of the world recorded epidemic trouble measles. In Europe the spread of measles observed in 28 countries, while 76% are cases of local transmission of infection”, — stated in the message.

According to the Center for public health of the Ministry of health of Ukraine, since the beginning of the 2018 year in Ukraine registered more than 20 thousand cases of measles, complications of measles died 11 people.

According to the report, measles is also spread on the American continent. This year, the foci were recorded in Argentina, Brazil, Colombia, Ecuador, Mexico, Peru, and also in Canada and the United States.

The CPS reminds us that the only effective preventive measure against measles is vaccination. Previously unvaccinated and without a history of measles people advised to get vaccinated at least 14 days before the planned trip.